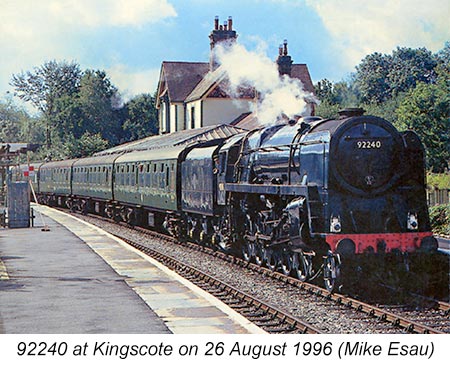 We need your help…

To awaken, only let rest & not sleep!
With the 9F now out of action for almost 18 years, a new approach is needed to get this giant running. Andy Taylor, a volunteer from the locomotive department, is at the forefront of a new idea: sustainable funding.

This would enable the Bluebell Railway to once more have not only one of the largest collections of steam locomotives in Britain, but to have the largest WORKING collection!

Can you help wake ‘The Giant’?

So help us today and click Make a Monthly Donation via Virgin MoneyGiving and set up a £15 per month donation to the fund via the Bluebell Railway Trust (and Gift Aid can be added if you are a UK tax payer).

It is also vital that you let us know you’re making donations for the 9F,
by emailing funding @ bluebell-railway.com
Without that information we will be unable to link your donation to this project.

You can also print out and send in the PDF Donation, Gift Aid and Standing Order forms.


The Bluebell Railway Trust is a Registered Charity, No. 292497
Other ways to help: Fundraising News 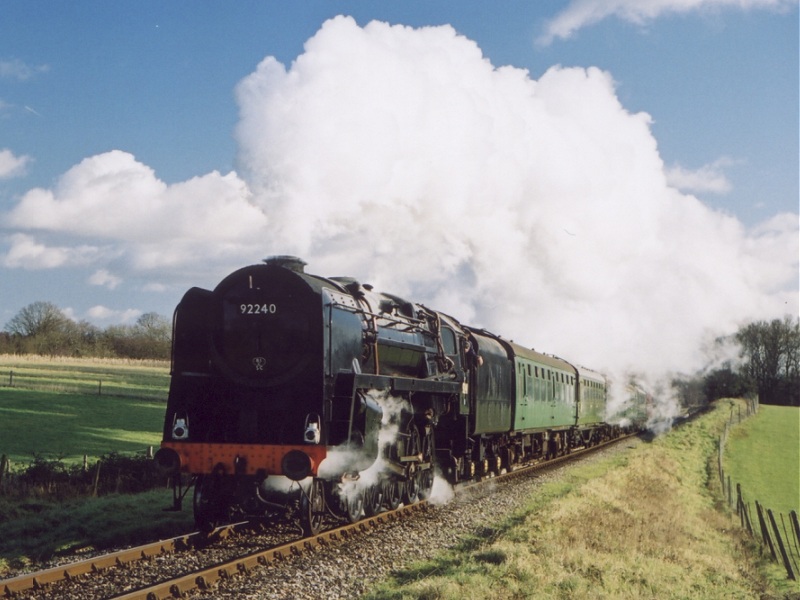 Steam locomotive 9F No.92240 is one of the largest and most powerful steam locomotives built in Britain. It was among the last completed at Crewe Works in 1958. It was withdrawn in September 1965 and sold to Barry Scrapyard in Wales. After 13 years at Barry, it was bought by a group of members (headed by the late George Nickson, Pete Reid and Peter Cox) from the Bluebell Railway’s locomotive department.

The restoration of 92240 at the Bluebell Railway took a further 13 years, re-entering traffic in 1990 as the first restored Barry 9F to steam. It ran for only a few years before several boiler stays were found to need replacement. At this point, the boiler was re-certified for a further ten years.

It was withdrawn from service in 2002, due to the poor condition of the tubes. After many years awaiting overhaul on public view in the locomotive shed at Sheffield Park, in September 2009 it moved to be on static display alongside Platform 1 at Horsted Keynes Station. 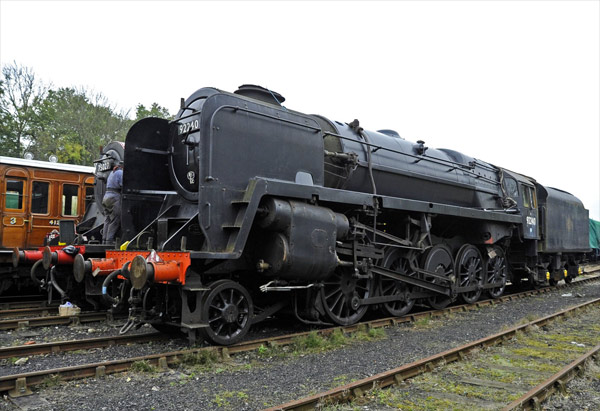