For details of how the Trust operates, please see the Governance and Management Regulations.

Our current major appeal is the Jewel in the Crown Appeal aims to raise at least £500,000 to help in the restoration of Horsted Keynes station, which has featured in scores of TV programmes and films, to repair leaking roofs and replace rotting beams at the Grade II-listed station. The Railway’s appeal co-ordinator Trevor Swainson said: “The station buildings were built in Victorian times and are now showing signs of wear and tear.

We view Horsted Keynes as our ‘jewel in the crown’ and we hope this appeal puts the sparkle back into the station.”

The Bluebell Railway Trust needs your help to conserve, preserve, restore, and maintain in operational condition the Railway’s steam locos, carriages and infrastructure. The volunteer-run Bluebell Railway re-opened a closed branch line in 1960, and recently completed its extension to East Grinstead. The Trust is a Registered Charity, No. 292497. 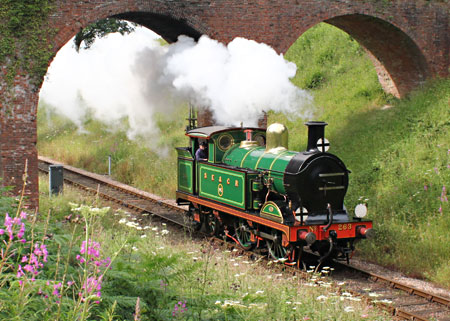 The Trust is the owner of several historic locomotives and carriages:
SECR H-class Locomotive No. 263, seen on the right in Peter Edwards’ photo at Three Arch Bridge on the day of its re-dedication after overhaul, Saturday 28 July 2012, SECR C-class Locomotive No. 592, and 45 Ton Steam Crane RS 1083. 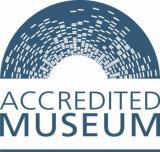